A special symposium celebrated the 75th Anniversary of the discovery of Streptomycin the world’s first (1944) broad-spectrum effective antibiotic and the formal designation of Streptomyces griseus as the New Jersey State Microbe.

Streptomycin, produced by Streptomyces griseus, was discovered by Schatz, Bugie and Waksman (1944) in the Department of Soil Bacteriology (the first such department in the country, 1901) at the New Jersey Agricultural Experiment Station (today’s School of Environmental and Biological Sciences), the culmination of a systematic search for antimicrobials from soil microbes and other sources developed by Waksman’s group over several years. The successful Rutgers streptomycin discovery spurred efforts to find further broad-spectrum antibiotics and other microbial products and was a driving force in establishing New Jersey as a world center for the pharmaceutical industry. The discovery of streptomycin at the dawn of the antibiotic era revolutionized the practice of medicine, disease control, and enhanced surgery. Internationally, it revolutionized the practice of public health including extending the human life span. Confirmation of the momentous advance of the discovery of streptomycin was recognized through the award of the Nobel Prize in Physiology or Medicine, 1952 to Selman A. Waksman. Martin Hall (Cook Campus) one of the world’s special scientific treasures is designated as an American Chemical Society Historic Landmark and a Milestones in Microbiology by the American Society for Microbiology. In 2019 Streptomyces griseus was honored as the official New Jersey State Microbe. 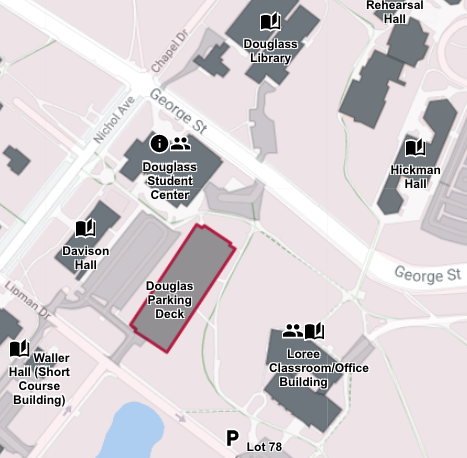